Many believe Rock & Roll was born on July 5th, 1954, at Sun Studios in Memphis. Elvis Presley, guitarist Scotty Moore and bassist Bill Black were horsing around with "That's All Right," a tune by bluesman Arthur Crudup, when producer Sam Phillips stopped them and asked, "What are you doing?" "We don't know," they said. Phillips told them to "back up and do it again."
The A side of Presley's first single "That's All Right" (backed with a version of Bill Monroe's "Blue Moon of Kentucky"), was issued by Sun, on July 19th. It may or may not be the first rock & roll record. But the man who would be King was officially on wax. Bridging black and white, country and blues, his sound was playful and revolutionary. As Presley biographer Peter Guralnick observed, "This is the most improbable story of all: In a tiny Memphis studio, in 1954 and 1955, Sam Phillips and Elvis Presley created rock & roll."
Presley released four more singles on Sun -- including definitive reinventions of Wynonie Harris' "Good Rockin' Tonight" and Junior Parker's "Mystery Train" - before moving on to immortality at RCA. It took more than twenty years for Presley's Sun output to be properly collected on LP, the classic 1976 Album "The Sun Sessions" (Ranked #11 Rolling Stone magazine list of the 500 greatest albums of all time) -- Now this double-CD,   "Elvis At Sun", chronicles, (Outakes, Demos, and Live Tracks included )  Elvis Presley beginnings at Sun.
Recorded at Sun Studios, Memphis Tennessee.  July 1954 - Nov 1955 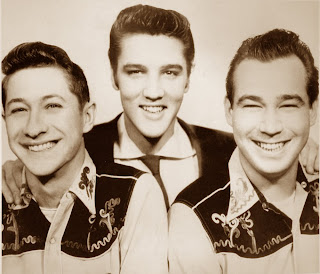 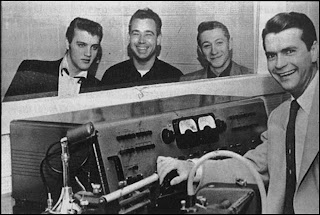 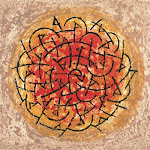 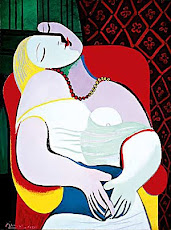